Easy to be Killed or Jailed: Absence of Press Freedom


James Risen discusses the need for protection of press freedom. Learn of the importance of the Press Freedom Defense Fund. Explore how reporting is being criminalized.

Daniel Hale is a drone whistle blower. Through his reporting, I have learned that the United States government can kill anyone, anywhere at anytime.


Mary Hooks reveals how poor people are being held in jail for extended periods with no trail and without being found guilty, because they do not have bail money. Explore the abusive court bail system and why it must be abolished. See www.southernersonnewground.org 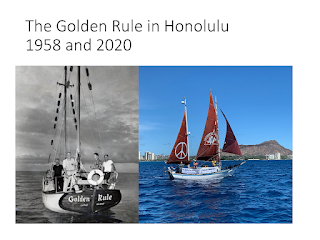 Progress in the World 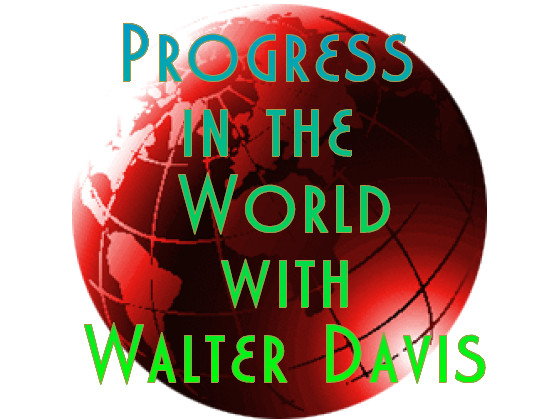 Progress in the World Logo 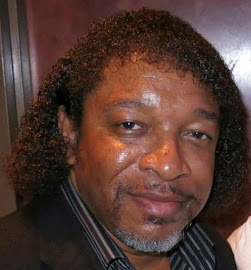